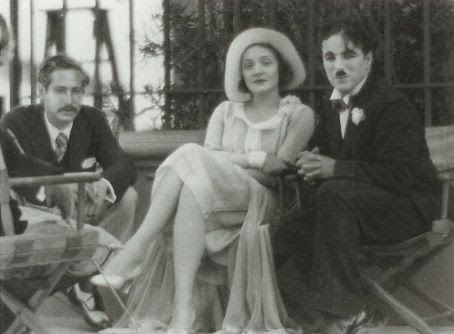 Josef von Sternberg (he added the "von" to make his name classier) directed his first movie, The Salvation Hunters, in 1925.  Charlie Chaplin saw it and was impressed.  Her persuaded his partners at United Artists to distribute the film.  Chaplin hired Sternberg to direct a movie with Edna Purviance, A Woman of the Sea.  Chaplin did not like the results and burned the film.

Sternberg went on to direct some excellent silents including The Docks of New York and Underworld.  He directed the first German talkie, The Blue Angel, which starred Marlene Dietrich.  Sternberg brought her to America and made a string of successful and later not successful movies for Paramount.

Sternberg wrote a wonderful book, Fun in a Chinese Laundry, about his life.