100 years ago this month, on 06-May-1918, Tom Mix married Victoria Forde, his fourth of an eventual five wives.  The Saint Ceclilia Oratory was the wedding chapel at the Glenwood Mission Inn in Riverside.  At the bottom is a postcard view of the oratory.  This article from the 06-May-1918 Riverside Daily Press, describes the ceremony.

The Saint Cecelia oratory of the Mission Inn was the ideal setting for the wedding of Miss Mabel Victoria H. Anaford and Mr. Thomas Mix yesterday at high noon. The lovely bride is better known by her professional name of Victoria Ford, under which she appears on the shadow stage. Mr. Mix is the famous Tom Mix of the films, who has performed so many daring exploits in western pictures.

The little marriage altar was heaped with delicate white flowers for the ceremony, orange blossoms gleaming here and there in the trembling glow of the tall wax tapers that gave the only light admitted to the tiny chapel. The solemn ring ceremony was read by Dr. Haywood in the presence of the bride’s mother, Mrs. Hannaford; her grandparents, Mr. and Mrs. E. H. Paider, and her brother, Eugene Hannaford, all of Los Angeles. The dainty bride was quietly and appropriately gowned in a summer tailleur of pongee, with which she wore a broad leghorn hat, brightened with touches of a fashionable blue. Her flowers were Cecil Brunner rosebuds nestling among delicate ferns. After the ceremony the wedding party enjoyed a delightful wedding breakfast, served in the court dining room of this inn.

In the afternoon Mr. and Mrs. Mix departed in their motor for Los Angeles, as studio engagements make a honeymoon impracticable at present. As Victoria Ford the young bride has won her laurels with the Fox film company in the cast and with the Universal Film company in Los Angeles, where her talent for high comedy won her the leads in Christie comedies and popularity with the theater going public. Mr. Mix is a pioneer of the films, and his work in pictures requiring expert horsemanship is nationally if not internationally famous. 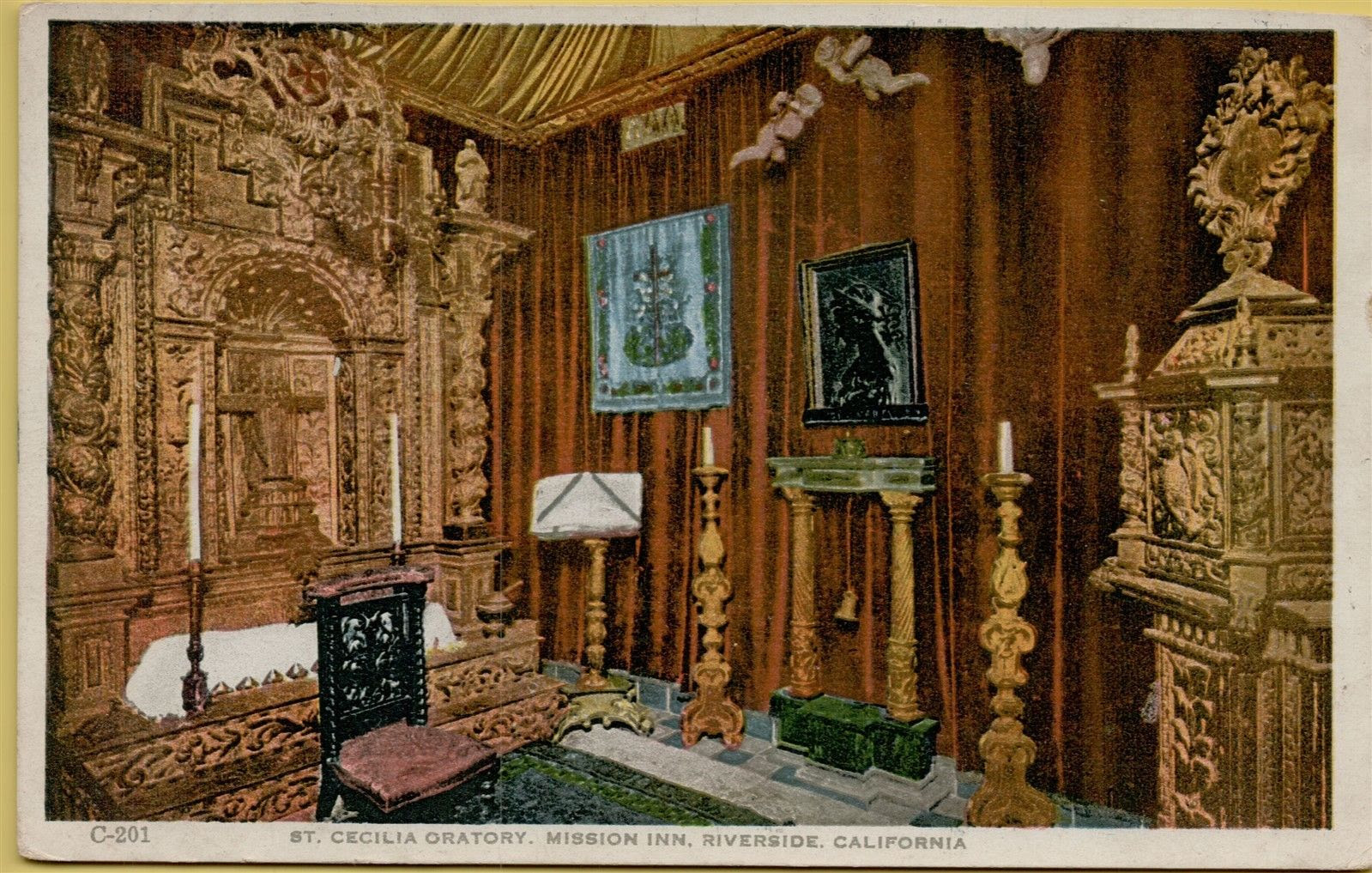