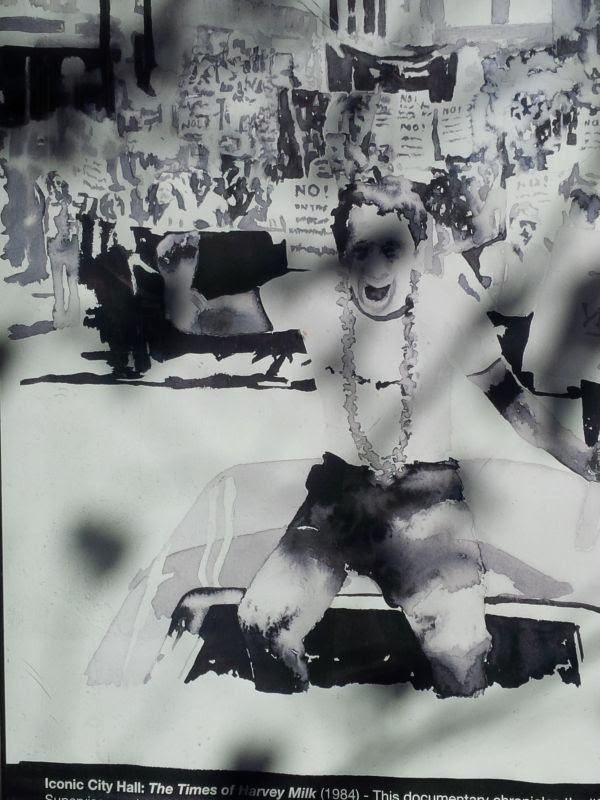 
The Times of Harvey Milk, which should not be confused with the 2008 dramatic film Milk, was a 1984 documentary about Harvey Milk, an activist who became San Francisco's first openly gay elected official.