The Funniest Pictures of the World's Greatest Funny Man -- September 11, 2019

100 years ago this month, Charlie Chaplin was so popular that another comedy producer published an ad with a testimonial letter from Chaplin.  I have seen a lot of ads for Smiling Bill Parsons comedies.  They don't look funny.

Meanwhile, Essanay continued to try to squeeze everything it could out of Chaplin's earlier movies. 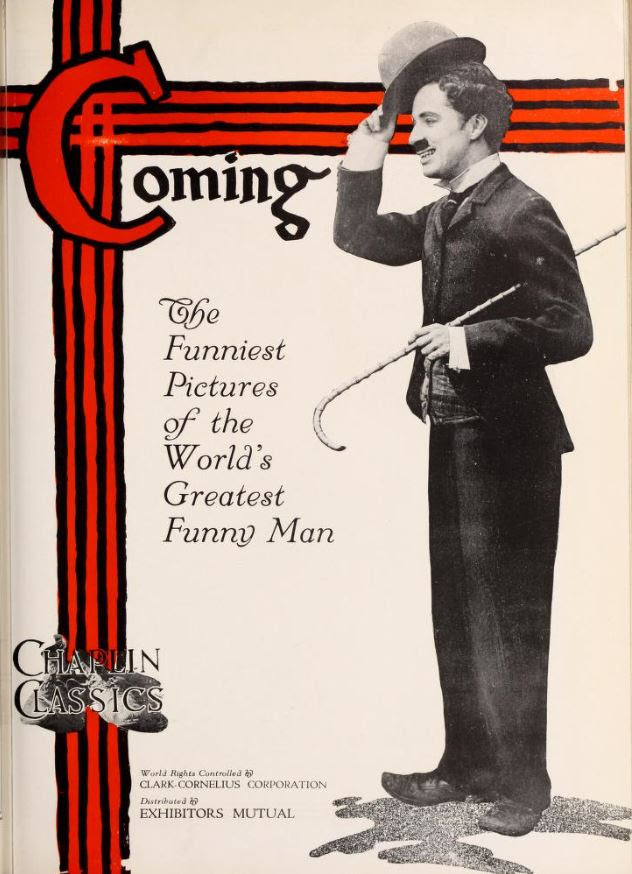 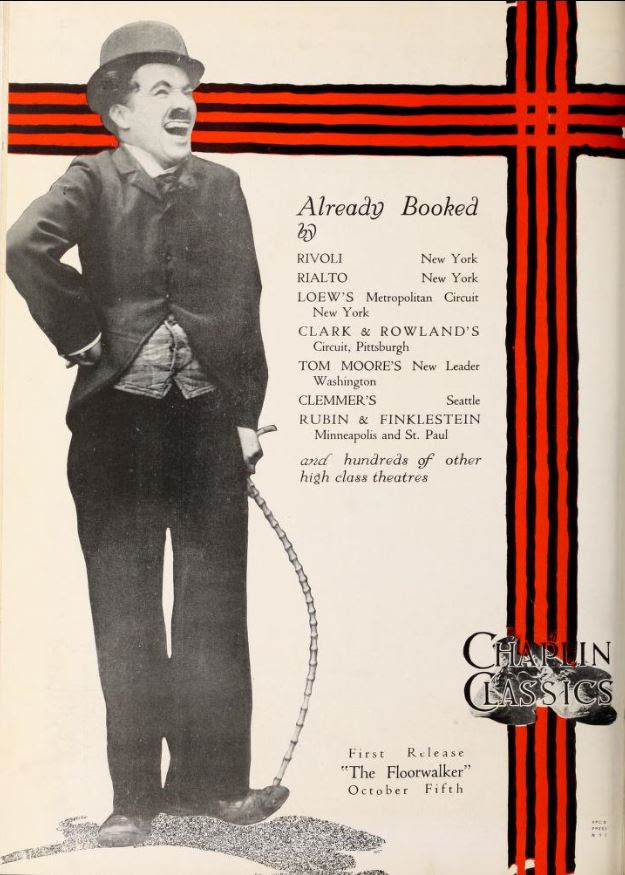 Chaplin's twelve productions for Mutual are one the two greatest series of silent short comedies, along with Buster Keaton's short movies. Mutual made a big deal out of rereleasing them, labelling them "Chaplin Classics." I like the images of Chaplin in this ad.

This item reports that Charlie and his friend Douglas Fairbanks were going to take flying lessons with the Syd Chaplin Aircraft Corporation, owned by Charlies brother Sydney.

Chaplin's next movie did not feature "funny stunts with an airplane."

Last month we saw Syd receive an elaborate send-off as he left for Europe to make movies there.  He came back after finding that conditions in France, which had suffered terribly during the war, were not suitable.  I think the movie that he partly shot in France was King, Queen and Joker.

Mildred Harris, Chaplin's wife, was preparing to make a series of movies for Louis B Mayer.