Actor Kirk Douglas was born 100 years ago today, on 09-December-1916.  He is still with us and I hope he is having a wonderful birthday. He was passionate about his work and I have always admired him.

He grew up poor, but wanted to be an actor after he recited a poem in kindergarten.  He attended the American Academy of Dramatic Arts with Betty Joan Perske, who later became Lauren Bacall. She had a crush on him, but he probably felt that she was too young. AFter Pearl Harbor, he enlisted in the Navy and served until 1944, when he was discharged because of wounds.

Lauren Bacall helped him move from Broadway plays to the movies.

He made many good movies, including Out of the Past, In Harm's Way and Paths of Glory. In his own productions like Spartacus, he helped to break the Hollywood blacklist.  Dalton Trumbo received a credit under his own name. 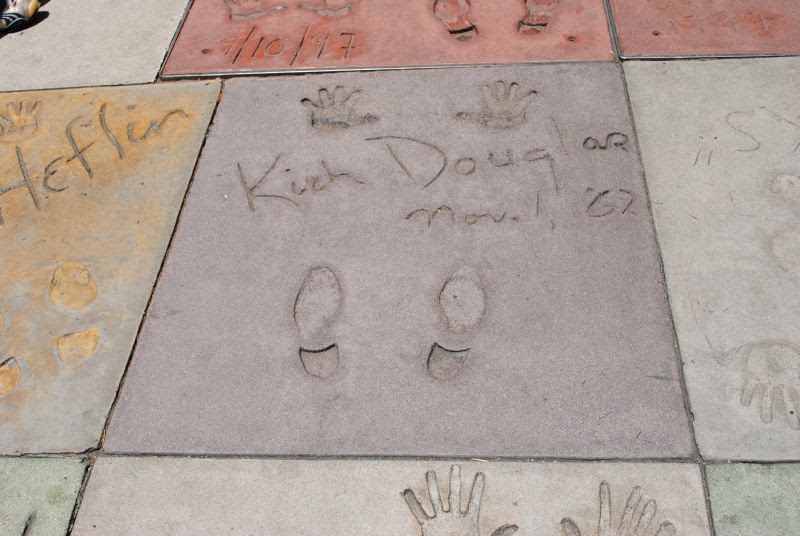 I took the photo of his hand and footprints at Grauman's Chinese in July, 2012. 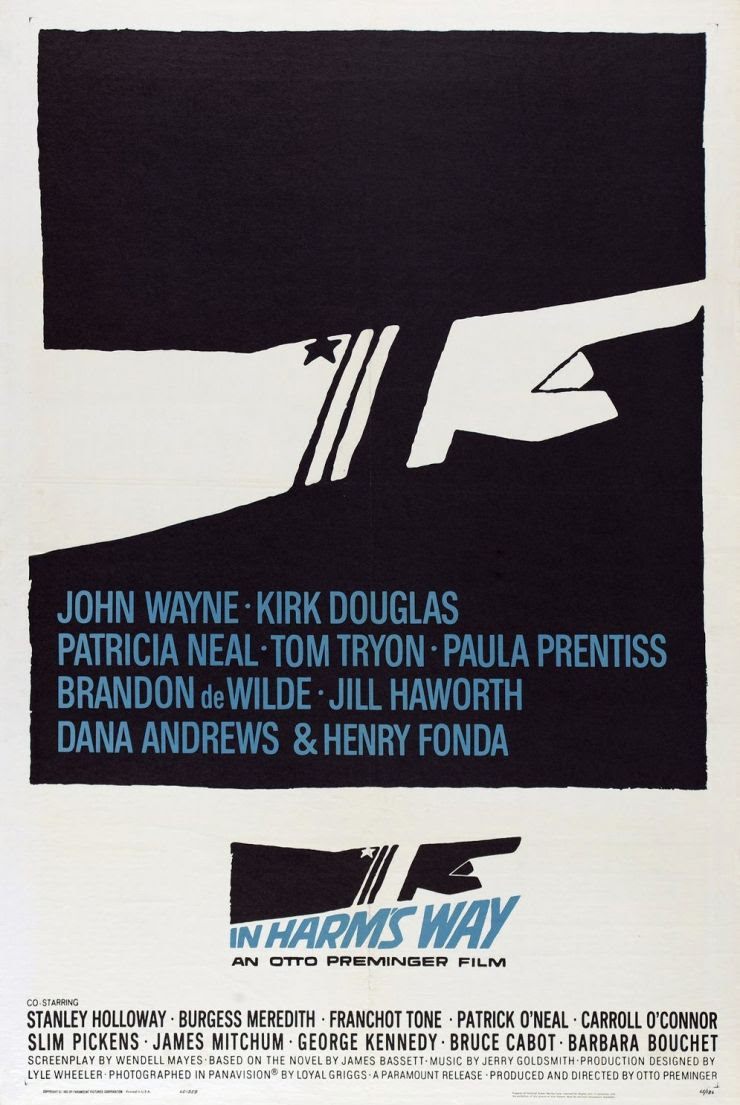