The Remarkable Skill and Ingenuity of the Thanhouser Organization -- October 30, 2014


The Million Dollar Mystery was a Thanhouser production made in association with the Chicago Tribune, which ran the weekly stories in printed form. The 23-chapter serial starred Florence La Badie, a popular Thanhouser actress who died the next year in a car wreck. Her leading man was James Cruze, who later became a director. His most famous production was The Covered Wagon.

Notice that The Million Dollar Mystery is billed on top  in this ad for Bisbee, Arizona's Orpheum Theater.

"In episode No. 16 of The Million Dollar Mystery is a thrilling portrayal of an actual quicksand into which Flo La Badie falls."

"The conspirators set the trap for Norton."


"Olga forces the princess to do her bidding."

"Florence tells Olga of the invitation." 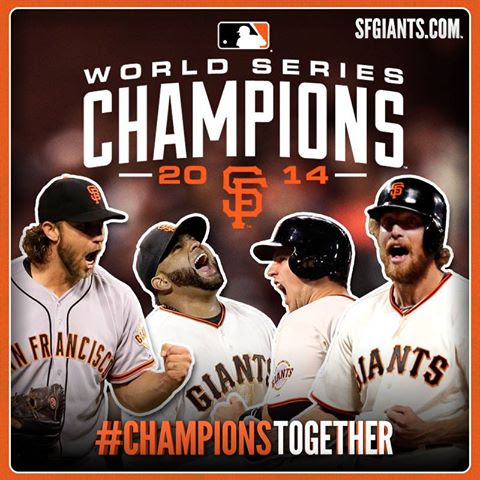 The San Francisco Giants defeated the Kansas City Royals 3-2 in the seventh game of the World Series.  Madison Bumgarner was the winning pitcher and the MVP.  It was a heck of a season.  The Royals put up a great fight.
Posted by Joe Thompson at 10:00 AM