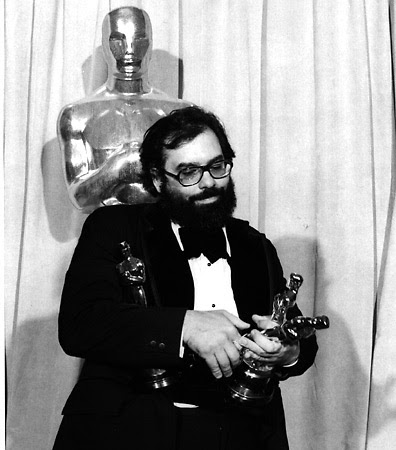 Francis Ford Coppola was born 75 years ago, on 07-April-1939.  I think the first movie of his that I saw was Dementia 13 on Creature Features, a late night horror show on KTVU Channel 2.

I was too young to see The Godfather when it came out, but I read the Mad Magazine version over and over again.

The first movie of his that I saw in a theater was The Conversation.  It was on a double bill with something totally unrelated.  I can't remember where I saw it.

I saw Apocalypse Now  at the Strand, a Market Street house that was very popular with homeless people.  It seemed appropriate, especially when a character mentioned the unspeakable things going on in Kurtz's compound.

I saw Hammett, which Coppola mostly reshot after Wim Wenders left the project, at the Metro on Union, I think.  I liked the book better.

We saw The Cotton Club at the Bridge on Geary.  I liked it.  My then-fiancée, who tap dances, liked it.  Critics did not like it.

I don't know how many times we saw "Captain EO", with Michael Jackson, at Disneyland.

I've seen his other movies, including the three Godfathers on television.  I would like to see Godfather and Godfather Part 2 in a theater.

We went to see Abel Gance's Napoleon, with a score by Coppola's father Carmine, at the Opera House.

Coppola opened a restaurant in the Sentinel Building in North Beach.  Boss Abe Ruef had his office in the building.

The photo of Coppola with his Godfather Academy Awards and the poster are from www.listal.com. 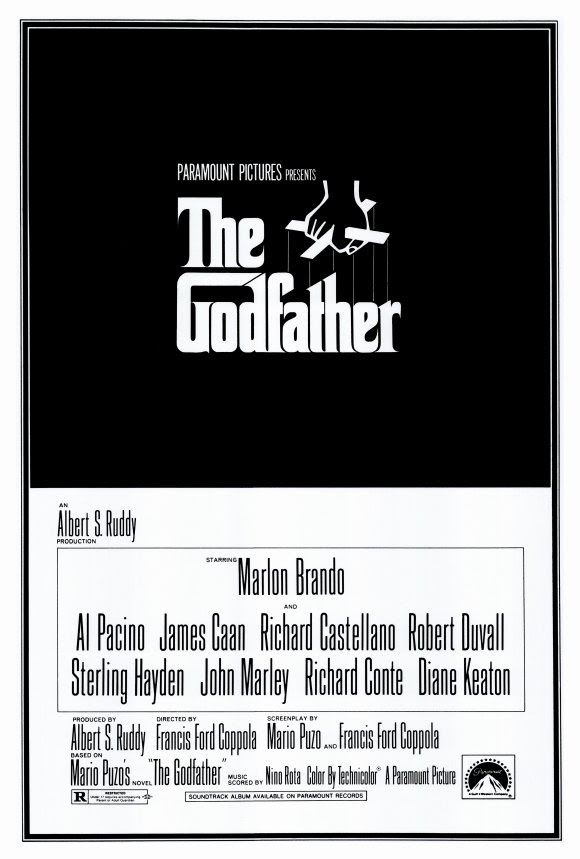