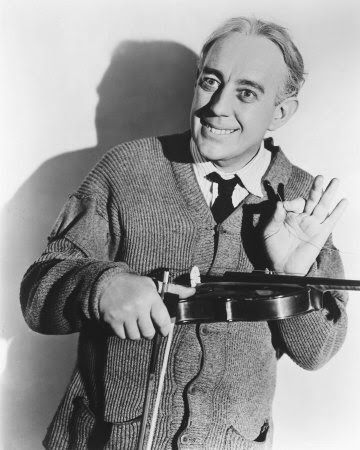 Sir Alec Guinness, CH CBE (Companion of Honor, Commander of the British Empire) was born on 02-April-1914.  He studied acting and appeared on the stage before World War II.  During the war, he served as an enlisted man in the Royal Navy, with time on leave to appear in a Broadway play.

After the war, he appeared in many movies.  He could play almost anything, from military officers (Bridge on the River Kwai) to to Dickens characters (Oliver Twist, Great Expectations), Popes (Brother Sun, Sister Moon) to Father Brown to Obi-Wan Kenobi.  I think of him in association with the Ealing comedies.  I think the first one I saw was Kind Hearts and Coronets on PBS.  Guinness played eight characters.  I love The Man in the White Suit and The Lavender Hill Mob, but my favorite is The Ladykillers.

The photo of Alec Guinness as the Professor and the poster are from www.listal.com. 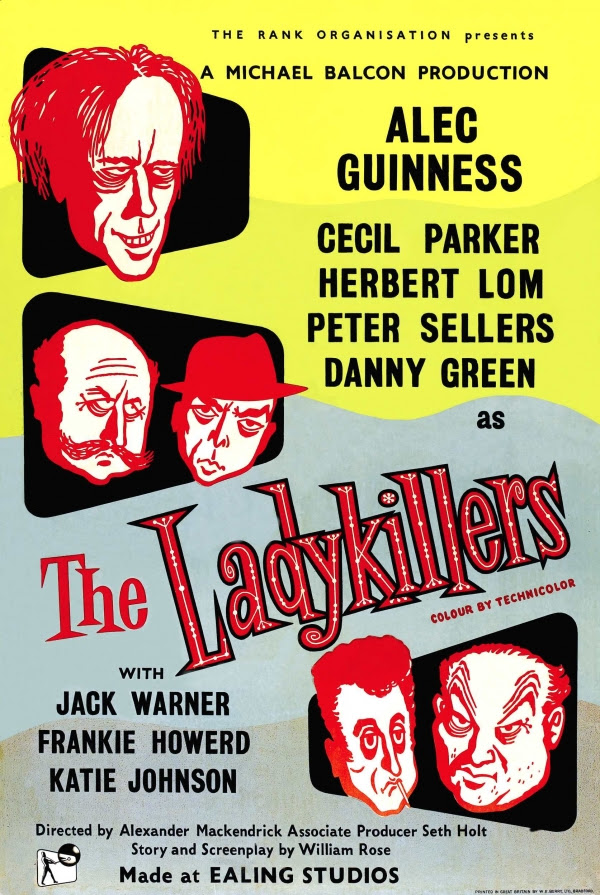