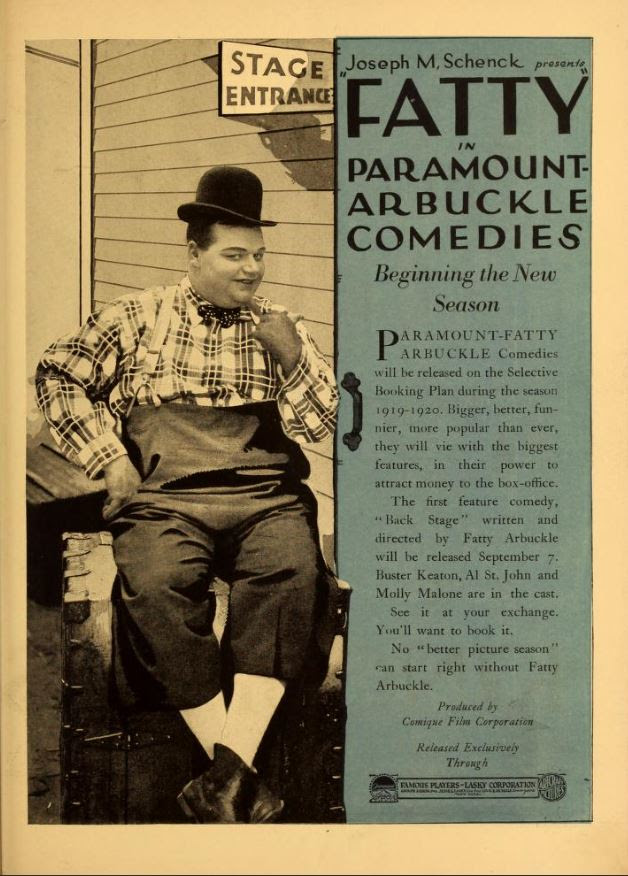 Buster Keaton's first movie after his return from military service was "Back Stage," one of the funniest Comique productions.

Two stories that we saw last month insisted that Roscoe was not a partner with Pathé Lehrman, but a tenant in his new studio.

Roscoe moved his productions from Glendale to Culver City. 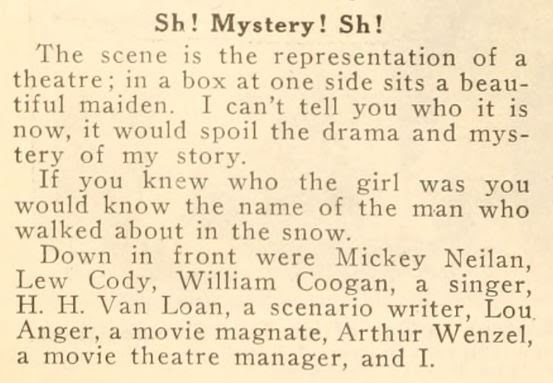 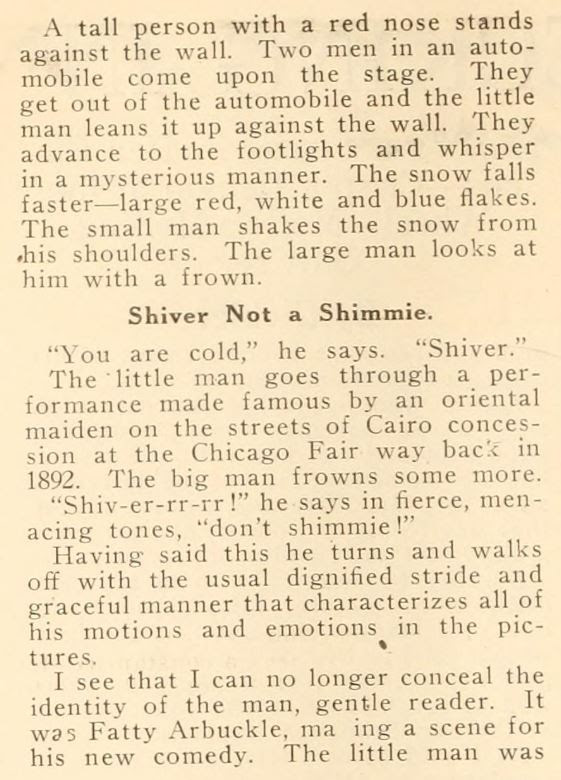 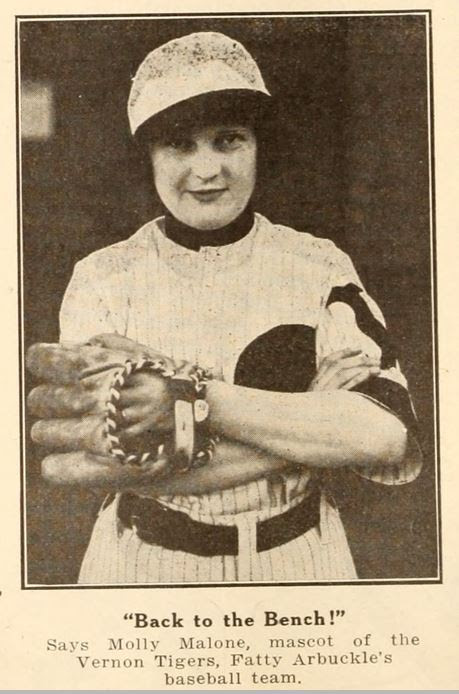 This item reminds us that Roscoe was the "manager, owner and general factotum" of the Vernon baseball team of the Pacific Coast League, and that Molly Malone was the team's mascot.

Roscoe's wife, Minta Durfee, signed to appear in a series of comedies for Truart Pictures.

Roscoe's nephew, Al St John, signed a contract to appear in a series of sort comedies produced by the Warner Brothers. 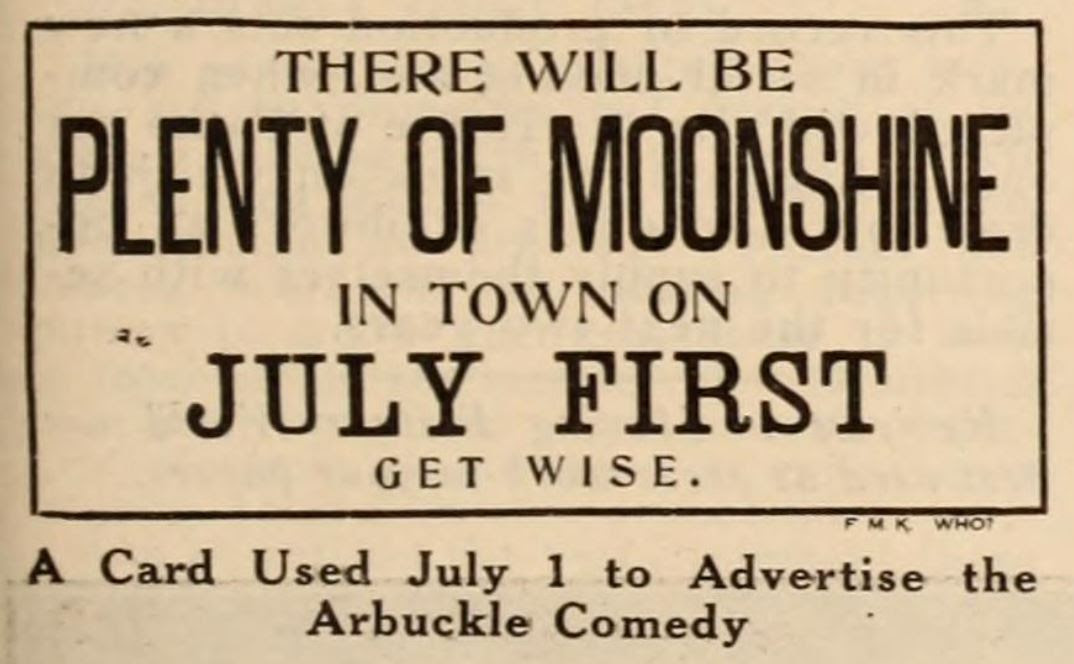