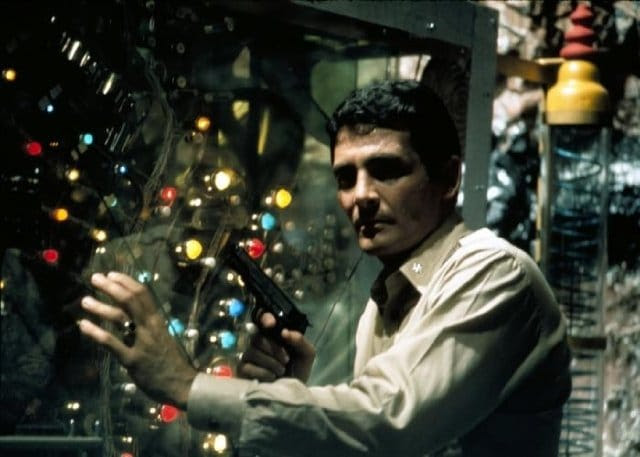 I vaguely remember Voyage to the Bottom of the Sea (I almost typed 20,000 Leagues Under the Sea). My sister was the science fiction fan, so she was probably the one who wanted to watch it.  I remember David Hedison, who played the Captain of the sub.  He had a distinctive voice.  Later I saw The Fly and the James Bond movies where he played Felix Leiter.