The Perils of Pauline was a big hit in 1914. The 20 chapter serial was not the first movie serial, but it was one of the big ones. It starred Pearl White, the first serial queen. The Eclectic Film Company distributed Pathé movies in the United States. The film exists only in a mutilated form, based on a copy exported to France. The subtitles has been translated into French, then translated back into English. I like the large image from the 11-July-1914 Motography.

During the 1913-1914 offseason, the National League Champion New York Giants, led by manager John McGraw, toured the world with members of the Chicago White Sox, led by manager Jimmy Callahan. The Giants roster included Christy Mathewson, Jim Thorpe and Turkey Mike Donlin. As seen in the list above, they visited and played exhibition games in, among other places, Japan, Hong Kong, Manilla, Shanghai, Australia, Ceylon, Egypt, Naples and Rome. In 1914, the Eclectic Film Company released a movie about the tour. 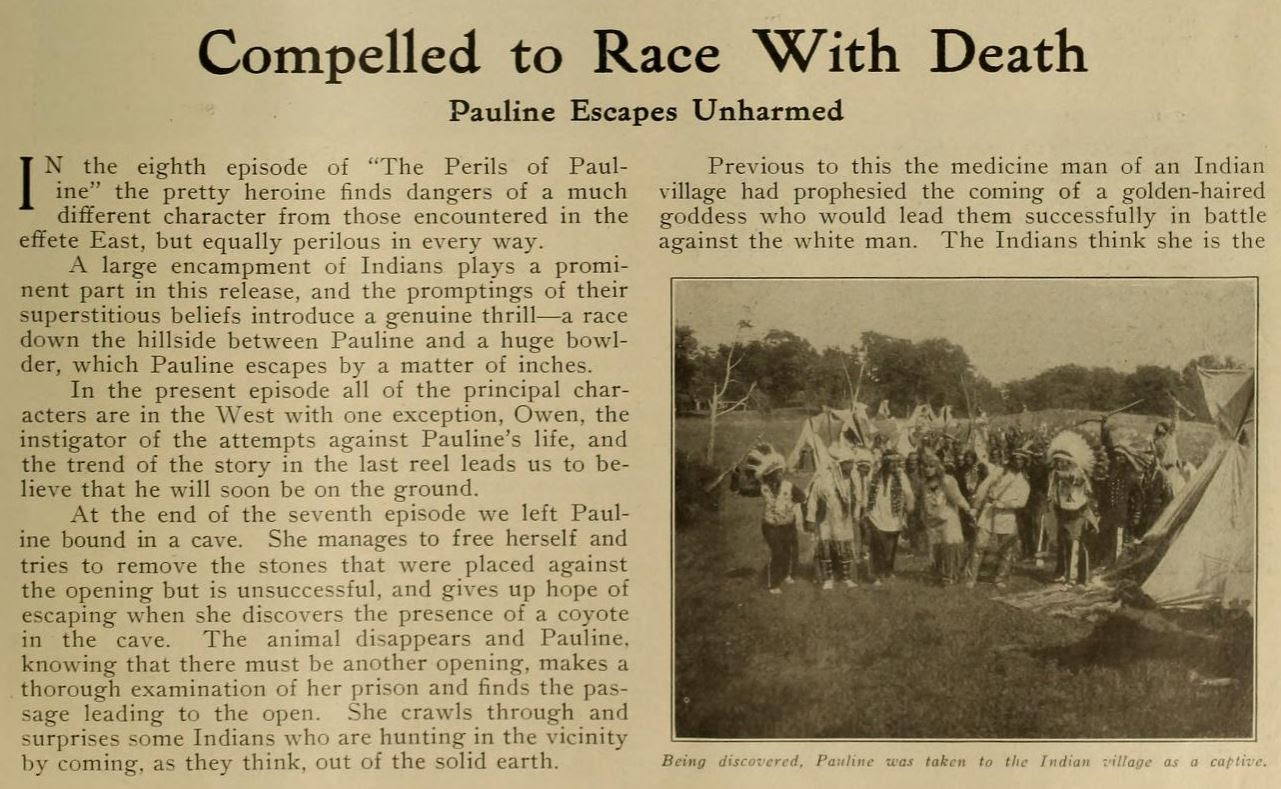 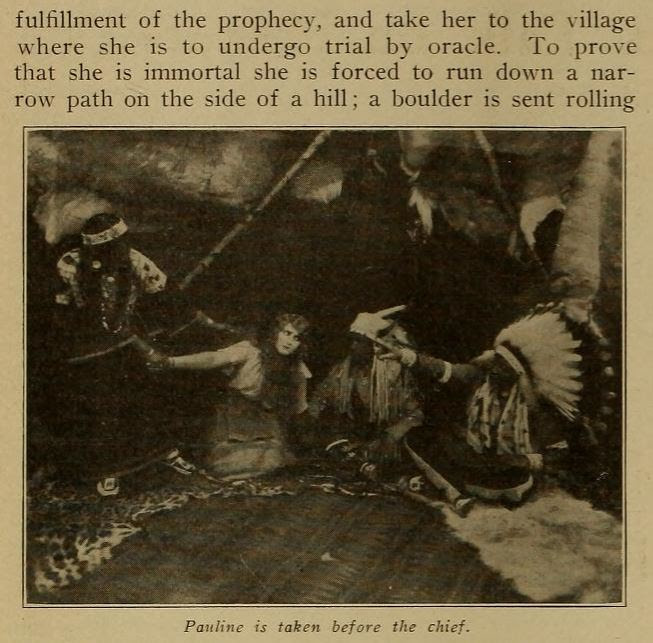 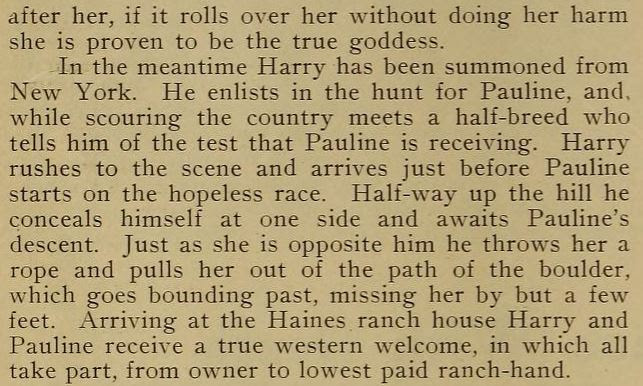 "Pauline Escapes Unharmed" sort of gives away the conclusion. 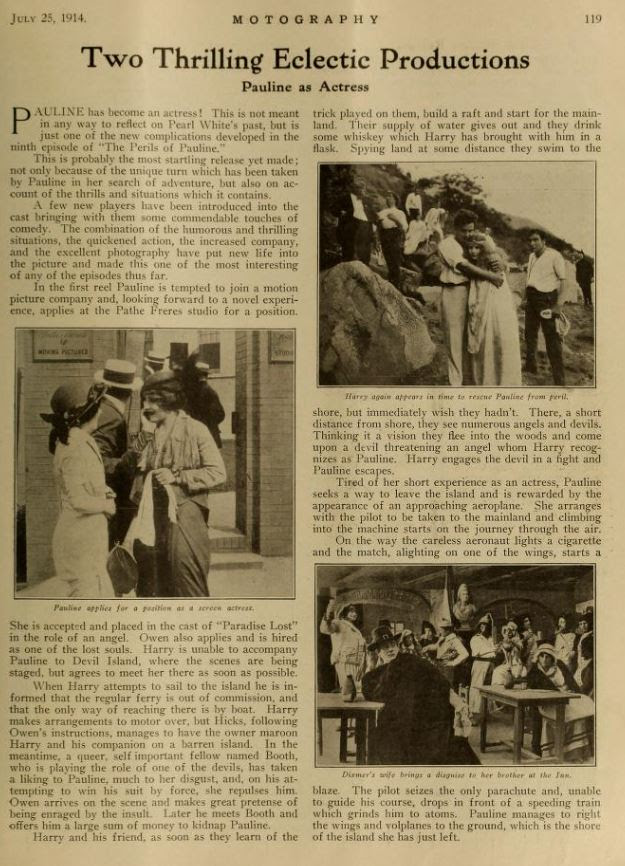