Irene Castle had become famous, with her husband Vernon, as a ballroom dancer.  He left the act in early 1916 to return to his native Britain, where he joined the Royal Flying Corps.  He was a successful pilot, earning the Croix de Guerre.  He was sent to Canada and then the United States to train new pilots.  He died in a flying accident in 1918. 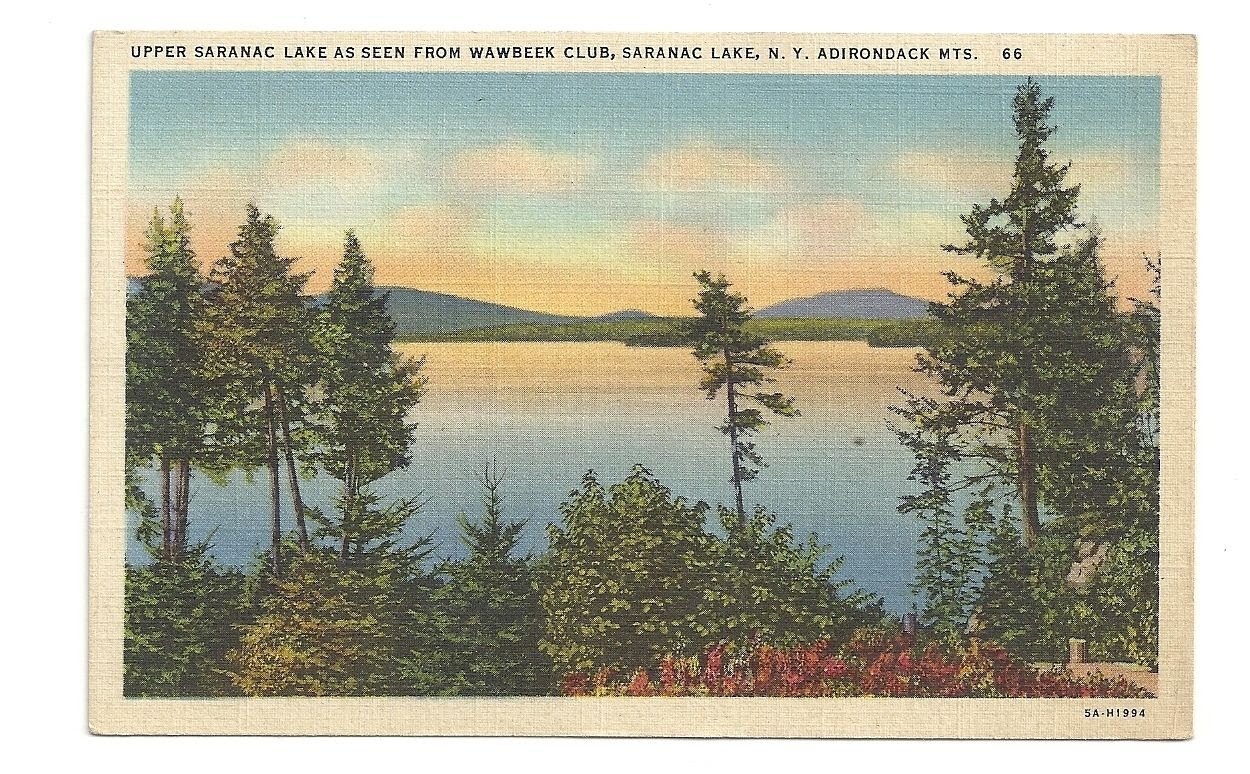 Sarnac Lake in the Adirondack Mountains, was a popular location in early movies.
Posted by Joe Thompson at 12:30 AM