I keep forgetting to mention that Norman Lloyd was born 100 years ago, on 08-November-1914, and he is still with us.  I remember when Saint Elsewhere began its run on television and I realized that the kindly old doctor had also been in Saboteur and Limelight.  I imagine there is only a limited set of people who worked with both Alfred Hitchcock and Charley Chaplin and a much smaller set of those people who are still alive.

Lloyd was put on the Hollywood blacklist, but Hitchcock had enough influence to get him off of it.   Lloyd was associate producer of Alfred Hitchcock Presents and he directed many episodes.

His character in Saboteur was named Frank Fry.  What a great name for an arsonist.  And what a wonderful exit. 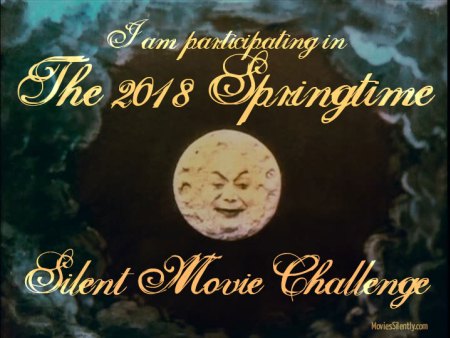 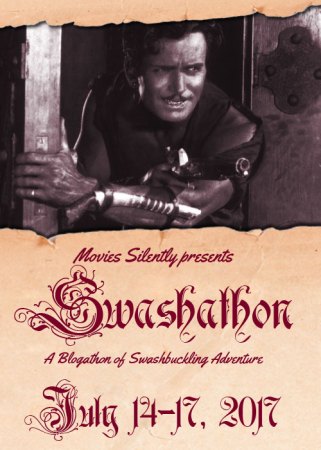 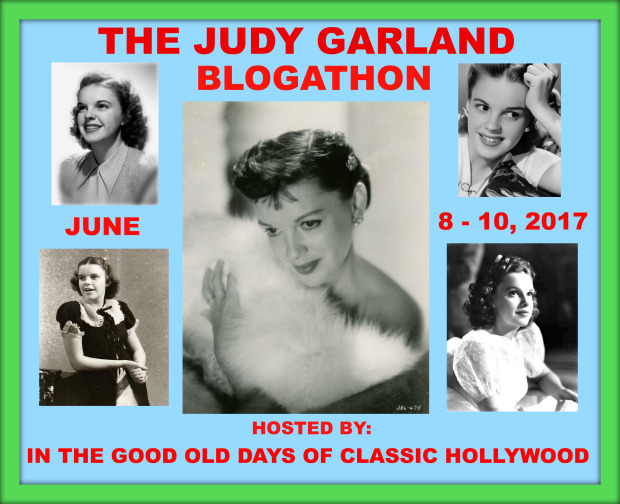 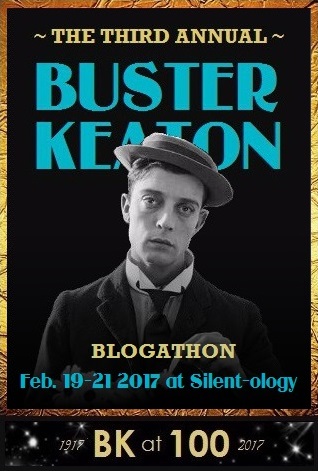